The Belize Barrier Reef turned 10,000 years old on June 8, 2022, and Belize is celebrating the longevity of this natural wonder by pledging to continue preserving it for generations today and those to come. The second-largest barrier reef in the world, it extends the full length of our nation, forming an enormous lagoon along our coast and protecting our shores from large waves, even during extreme weather. This also creates an ideal habitat for a wide variety of oceanic creatures, from rock-like living coral to endangered sea turtles to over 500 species of fish in every color of the rainbow. Here, you’ll learn a bit about the reef, our efforts and how you can experience all it has to offer here in Belize.

From one end of Belize to the other, the 185-mile-long Belize Barrier Reef and the ecosystems it helps to sustain create many of the nation’s most beautiful sights. A Commitment to Conservation.

Belize has committed to preserving a full 30% of its oceanic territory— over 10,000 square kilometers, including each of the seven marine protected areas shown below. Combined with other efforts like a total ban on single-use plastics taking effect in 2022, this has made Belize a leader in conservation in the Caribbean and, truly, the world.

Our Belize Barrier Reef has long drawn SCUBA divers, snorkelers and fisherman from across the globe, so it’s no surprise it was named a UNESCO World Heritage Site in 1996. Our region is also home to 3 of only 4 atolls in all of the Atlantic Ocean, numerous patch reefs that dot the offshore waters and the world-famous Great Blue Hole as well. Belize is an aquatic wonderland that Charles Darwin himself once called “the most remarkable reef in the West Indies,” and we aim to keep it that way. 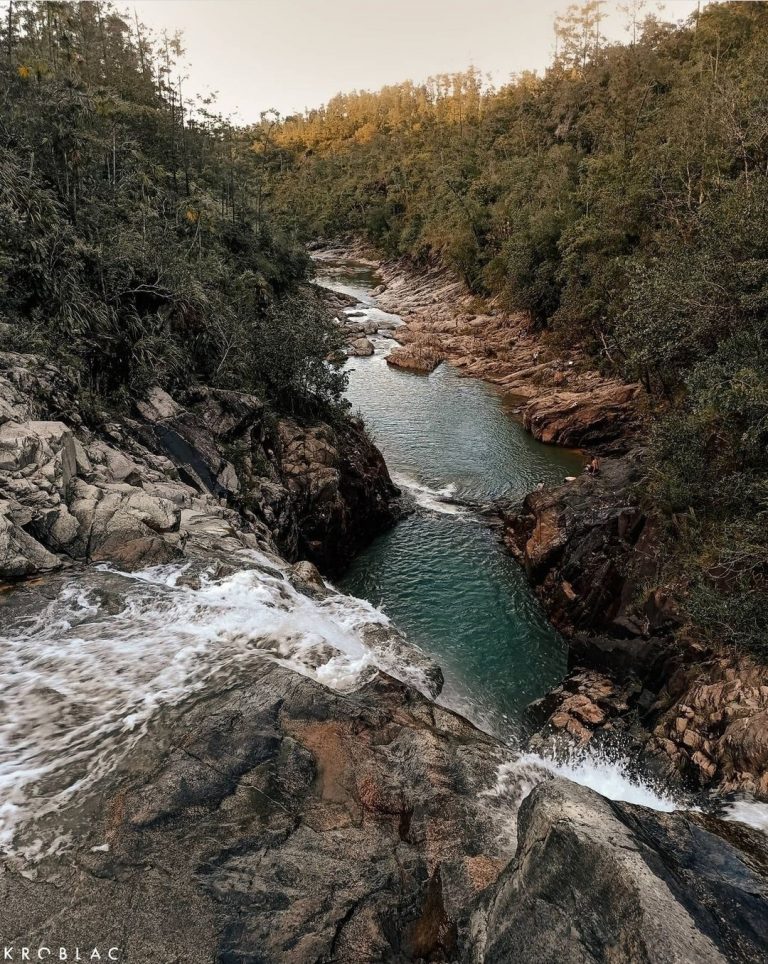