From the moment you arrive in Belize—whether you are an adventure traveler, part of a family trip or in the country for a relaxing beach vacation— Belize’s people and culture make you feel welcome and comfortable. Our goal is always to make you feel at home, even though you’re nowhere near it.

Roughly 48 percent of the Belizean population is Mestizo, or a mixture of the Spanish and Maya cultures. Many people of this heritage migrated from Mexico in the mid-1800s, to flee La Guerra de Castas, or the Caste Wars. Mestizos are found everywhere in Belize, but most make their homes in either the northern regions of Corozal and Orange Walk, or in the western district of Cayo. They can also be found in the Northern Islands as well.

People of Garifuna descent make up about 6.6 percent of Belize’s population. With their own language and culture, the Garifuna are the descendants of African slaves, Caribbean tribes and Arawak Indians. This group dominates the southern towns of Punta Gorda and Dangriga, as well as the villages of Seine Bight, Hopkins, Georgetown and Barranco. On November 19, Garifuna Settlement Day is celebrated to honor the first arrival of the Garifuna to Belize in 1832.

The Mennonites began arriving in Belize in 1958 from Canada, Chihuahua and Mexico. They reside in the Orange Walk and Cayo Districts in six main communities: Blue Creek, Shipyard, Little Belize, Progresso, Spanish Lookout and Barton Creek. Easily identified by their apparel, the women in bonnets and long dresses and the men wearing denim overalls and hats, the Mennonites have made it a point to have their own school, church and financial institution in their community.

Kriols make up 30 percent of the population in Belize. They are the descendants of early British settlers and African slaves, who came to the region in the early 1800s. Two-thirds of the Kriol population resides in Belize City.

People from Eastern India first began to arrive in Belize after 1838, and now make up about 2 percent of the population. Originally coming to the country as indentured servants, many Eastern Indians stayed to work on the sugar plantations. People of Indian descent are now spread across Belize in many villages, as well as the larger towns in the Corozal and Toledo districts.

In an attempt to escape the Japanese invasion of China just before World War II, many Chinese immigrated to Belize. Currently, there are around 6,000 people of Chinese descent living in the country. More recently, an economic citizenship program was offered by the Belizean government, so many people of Taiwanese descent have also immigrated to Belize to establish businesses.

People of Middle Eastern descent make up a small group of Belizeans. Arriving in the late 19th century, these groups have a strong presence as merchants in towns and cities throughout Belize. 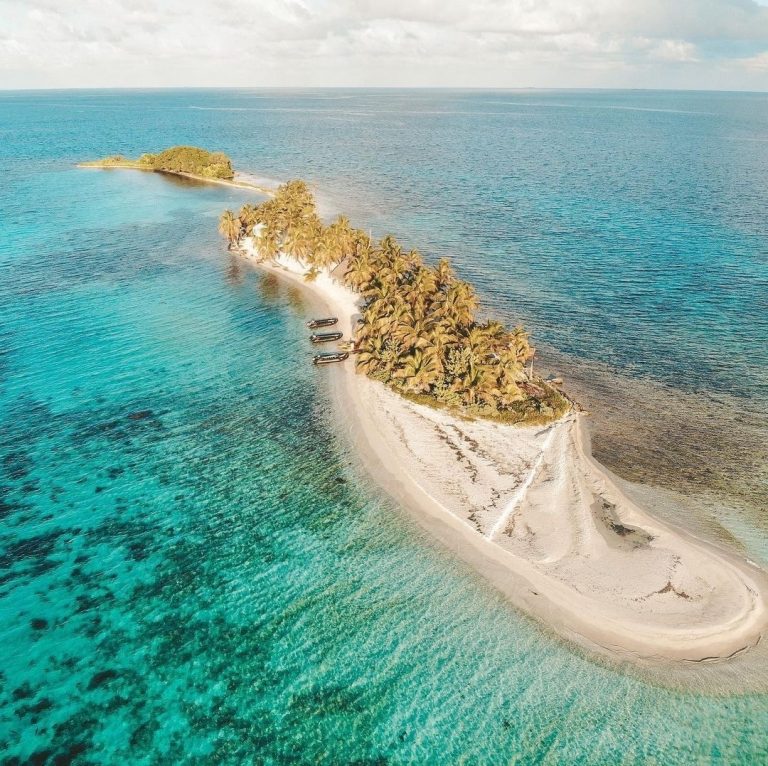